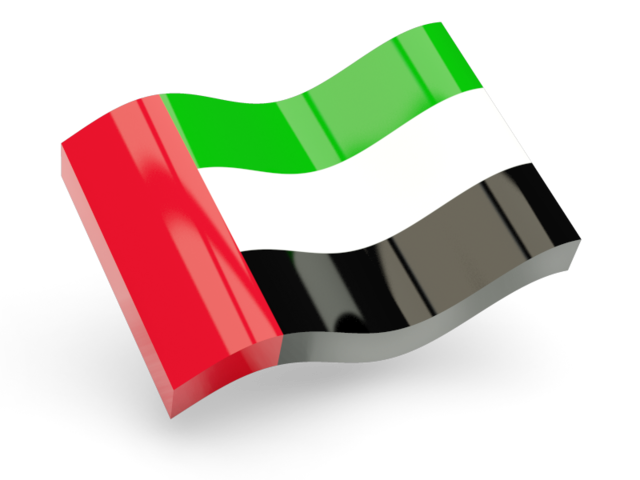 RB Burn, defending his crown, passed the post in front after overcoming a wide draw in stall 14 under Gerald Avranche.

Avranche celebrated, as did trainer Eric Lemartinel before hearing the ominous news of an objection from the connections of the runner-up. The stewards deliberated, examining the films and hearing evidence from both jockeys before reaching their decision; they reversed the placings, awarding the race to Muraaqib (Munjiz x Tashreefat by Bengali D’Albret.

As the race progressed and despite a wide draw RB Burn and Avranche were soon able to get on the heels of the leaders and both horses was always traveling in top contention.

Swinging for home, the two raced on side by side, Avranche on RB Burn and Jim Crowley aboard Muraaqib, sweeping past Shateh at the 200m pole.

It was hard to judge who was traveling the strongest but it was Crowley who first asked for maximum effort, his mount threatening to swamp Avranche’s but the response from RB Burn was instant.

A titanic battle ensued down the back stretch with RB Burn stealing a narrow advantage, one he maintained all the way to the line but, significantly, giving the runner-up quite a bump inside the final 200m.

Crowley, riding for his main employer, HH Sheikh Hamdan bin Rashid Al Maktoum, explained: “We received quite a bump and were continually taken off our racing line from about 200m out,” Crowley calmly maintained that: “There was interference throughout and if you watch the replay we are carried from close to the rail towards the middle of the track. It made a big difference to my challenge and I do believe I was on the best horse on the day.It is not ideal to win any race in the stewards’ room but that is racing.”

Disappointing decision for Al Asayl connections but knowing the finding just, representatives from Shadwell accepted the prize money of near €720,000.

The winner is trained in France by Francois Rohaut who has also saddled the same owner’s Handassa to win the Group 1 Al Maktoum Challenge R3 in each of the last two seasons.

A 1600m maiden opened proceedings and the blossoming partnership between Helal Al Alawi and Pat Cosgrave combined for their third winner of the fledgling campaign with Shah Jahan De Rodaim.

Having her ninth start, the four-year-old filly had shown plenty of promise previously and was recording a deserved first success having finished both second and third on three occasions in the past.

Just half an hour later he was joined on four winners by Antonio Fresu who produced a brilliant ride aboard Ibn Harmany Al Zobair, a first winner in the colours of the Emirates Bred Syndicate.

Last for the first half of the 1200m handicap, Fresu crept closer on the rail in the straight before pouncing through a narrow gap to lead 100m from home and win cosily.

He was chased home by his stable companions, AF Tebyan and AF Mukhifah to provide trainer Ernst Oertel a memorable 1-2-3.

“We knew we had good chances and I am obviously delighted with that result which is a great one for the yard,” said a beaming Oertel.

Fresu added: “I had planned to track the leaders but he was not as quickly away as I would have liked so I had to sit further back. He went through the gap bravely when I asked him and quickened nicely for me.”

Oertel: “She has ridden that race very well and has kept the horse going all the way to the line. He ran here last week when he hit the front and the jockey said he stopped that time so she has done a marvellous job.”
Also a Prestige race, the 1600m HH Sheikha Fatima bint Mubarak Ladies World Championship (IFAHR) Final produced a much closer finish.

It was Belgian jockey, Alice Bertiaux, a teacher by profession, who landed the spoils, producing RB Inferno with a perfectly timed challenge to lead inside the final 200m.

They were never then going to be caught, running on strongly to land the spoils for Lemartinel who saddled the winner for his main patron, HH Sheikh Khalifa bin Zayed Al Nahyan.

“I am very grateful to Sheikh Mansoor, Sheikha Fatima and everyone involved in the festival,” said a delighted Bertiaux. “And of course to Monsieur Lemartinel who told me how to ride the horse who was in great condition to win today.”